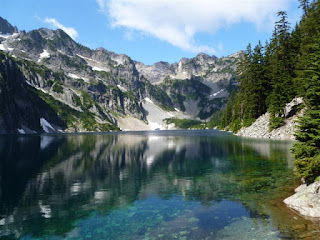 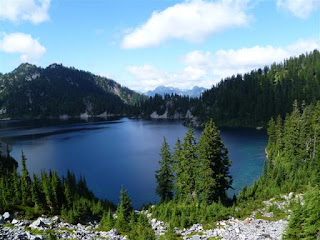 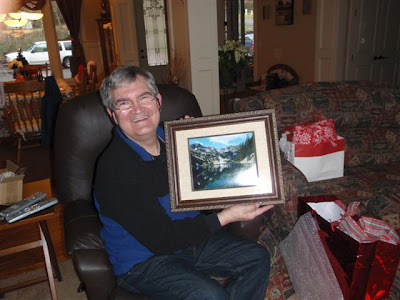 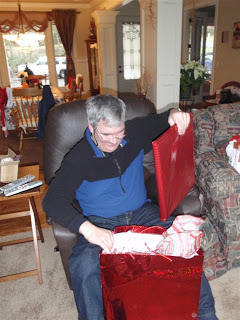 Right now my dad is in Finland w0rking hard to preserve the environment for future generations by implementing wind power technology as an energy source which will conserve the precious resources of the earth.
It is because of my dad that I even would have cooked up the idea of trekking up Kilimanjaro. Ever since I have been a child, we were always on an outside adventure going hiking, fishing, canoeing, camping, snowmobiling, cross country skiing, ice skating on woodland ponds on my grandpa's property, engaging in woodland/wildlife walks, and exploring the midwest on motorcycle or jeep.
While I was in high school his interest in the Huron Mountains of Michigan expanded to the mountains of the west and particularly the NW while visiting on a business trip. He also spent some time in Japan. I was fascinated by the marvelous photos of these foreign lands so unlike where I grew up. On the bus in the mornings, I would fantasize that the smokey lavendar gray clouds on the horizon were actually silolettes of great mountains. I vowed one day I would live in the NW.
When I was in college, I met people who had been to Mt. Rainier and shared stories and pictures that further enticed my desire to be among them. My dad and I became enthralled with reading about great peaks and mountaineers. I knew someday we would both live near them.
In addition to my love and respect of nature which I learned from my father, I also gained the important values of honor, integrity, and a sense of right and wrong. My dad has played a crucial role in developing my character.
The photos are from Christmas and I felt compelled to really give him a gift reflecting my appreciation for the life he has shared and passed on to me. The photo is my best hiking picture I took in the Cascade mountains this summer while training for Kilimanjaro. It is a pretty challenging one for me and aside from trekking up Kilimanjaro itself, it rated as the second most difficult in terrain I had hiked since I have been able to return to the mountains again.
It was not easy to get there but oh the view was so spectacular and worth it! We sat and had lunch which felt like the most peaceful and beautiful place on earth. It is a photo you can look up at that will melt your stress away.

the sign for "dad": http://www.signingsavvy.com/sign/dad
Posted by Rebecca at 2:08 PM